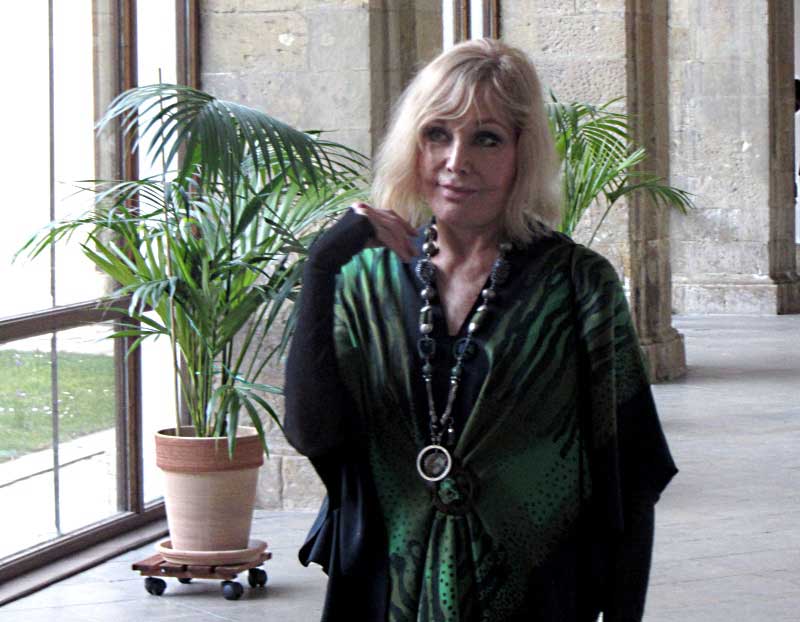 END_OF_DOCUMENT_TOKEN_TO_BE_REPLACED

Hitchcock answered, “But , ahh! That is what mystery is my dear.”